by Robert Szabò, Director, Pedagogy for Business Language and Communication

In science, the opposite of a good idea is usually proven to be a bad idea. But in the arts, the opposite of a good idea can often be another good idea. The world of corporate language learning over the past 20 years has been polarized between two competing ideas: those committed to the essential role of the human trainer and those who would seek to replace the trainer with more efficient, if not necessarily more effective, digital technologies.

Like many of my fellow science-driven colleagues, I considered the human approach to be the good idea, and the proposed replacement with digital technologies to be the bad idea.

However, recent experiences have caused me to question this polarized either-or way of thinking, and consider a both-and approach as we look to perfect the art and science of language learning.

In a recent article, industry specialist Andrew Wickham describes the loss of the trainer quality focus of the 1980s and 1990s – the era before a wave of technology-driven rationalization disrupted the corporate language industry:

“…at the beginning of the 2000s, with the streamlining and industrialization of corporate training systems, the trainer was gradually pushed into the background by the new focus on technological applications, administrative management, and logistics.”

At Learnship, which was launched in 2008, amid the disruption that Wickham describes, we always remained committed to trainer-led sessions, even as most competitors were looking to replace the “unscalable” human trainer in favor of digital platforms.

We invested in serious lesson observations, professional development programs, and achieved quality certifications for the demanding Swiss and French markets.

And while many EdTech businesses have failed due to the relegation of pedagogy to a reluctant afterthought, Learnship has been able to flourish thanks to a management philosophy that integrates classroom expertise with technical, commercial, operational, and strategic thinking.

Sushel Bijganath, our CEO, attends trial lessons personally. He discusses lesson sequencing, assessment methodology, and curriculum outcomes directly with the product development team. There is an interface at the highest level of decision-making between teaching and business.

Sushel’s leadership and Learnship’s success fueled my potentially polarized thinking that trainer-led learning was the good idea, and digital platforms, the bad idea, and I have consistently promoted and defended the notion that a motivated, well-qualified trainer is a necessary component for the development of communicative competence.

This all amounted to a position that I still hold, which is that the human trainer is paramount in language education. And when dealing with L & D departments who are looking for greater engagement, and greater impact at point-of-work, it is also smart business.

From Either-Or to Both-And

Earlier this year, Learnship acquired Silicon Valley EdTech company GlobalEnglish, a stalwart of the digital learning revolution with a pedigree going back to 1997. And I was forced to take a closer look at a digital platform that had enough pedagogical strength to survive, and thrive, in our industry for more than 20 years.

This has allowed my team to study and build on the work of Dr. David Nunan, former President of TESOL Inc., the world’s largest language teaching association. He has also served as Chair and Professor of Applied Linguistics at the University of Hong Kong.

What David Nunan saw and what I have since learned, is how intelligently designed self-paced learning systems can make language learning accessible to people who would have otherwise been left out due to economic or geographic disadvantages.

By fusing Learnship’s original online, face-to-face approach with the reach of the GlobalEnglish digital platform, we can develop a new standard of blended learning that is both accessible and effective. We are using digital technologies to enhance, not replace the trainer.

By effectively developing programs that treat our trainers as a precious resource, we can make more efficient use of their experience, professional judgment, and character, truly offering the best to the most.

A generation on from the initial “industrialization of corporate training” that Andrew Wickham described, our industry is besieged with promises of further efficiencies from the latest technological advancements in the form of Artificial Intelligence (AI).

But once again, the real progress will come from a both-and, not an either-or approach.

In a recent article, designer, strategist, and technologist, Satya Basu makes a compelling argument that the future of design lies in Extended Intelligence, not just AI. And I’m convinced the same case can be made for language learning.

Basu talks about the potential provided by the integration of the infinite processing speed and memory retention that computers offer, with the creativity and understanding of the human being.

This confluence will drive the next generation of blended learning. Human trainers will be augmented by technology and not replaced by them. 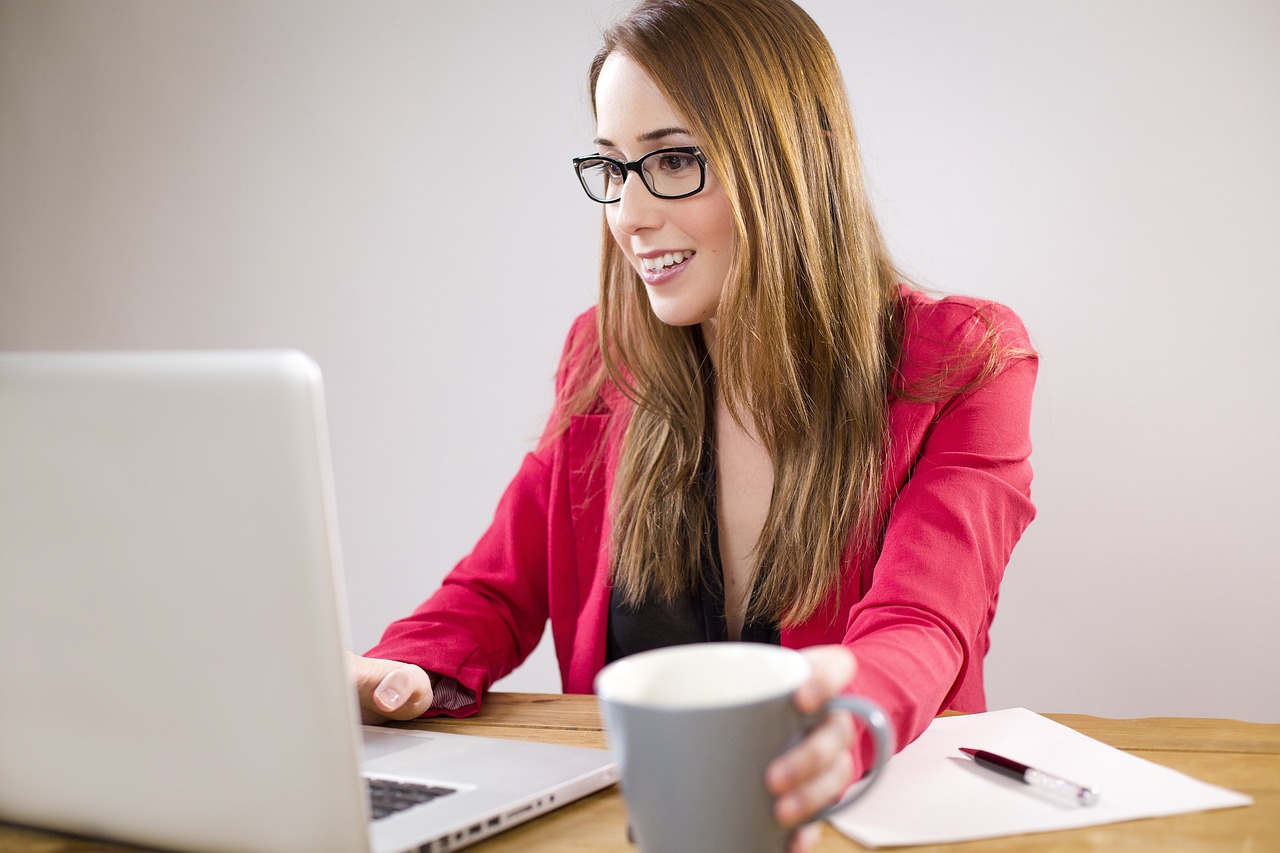 These are not fanciful futuristic concepts, but concrete items on our R&D roadmap and indeed features of existing products.

In addition to opening my eyes to the true potential of digital learning, the merger of Learnship and GlobalEnglish has also brought together a 100-person strong product development group, committed to progressive pedagogy, transformational technology, and human-centered design.

A unique mix of human creativity and digital technology coming together to perfect both the art and science of language learning, with more than one new good idea on the horizon.

Read more
Learning a language: how can you finally achieve your goals?
Learnship’s backbone: The Corporate HR management team
Back to top